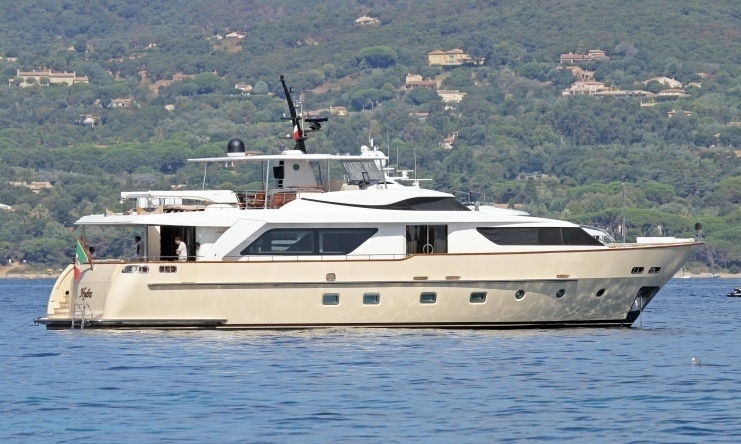 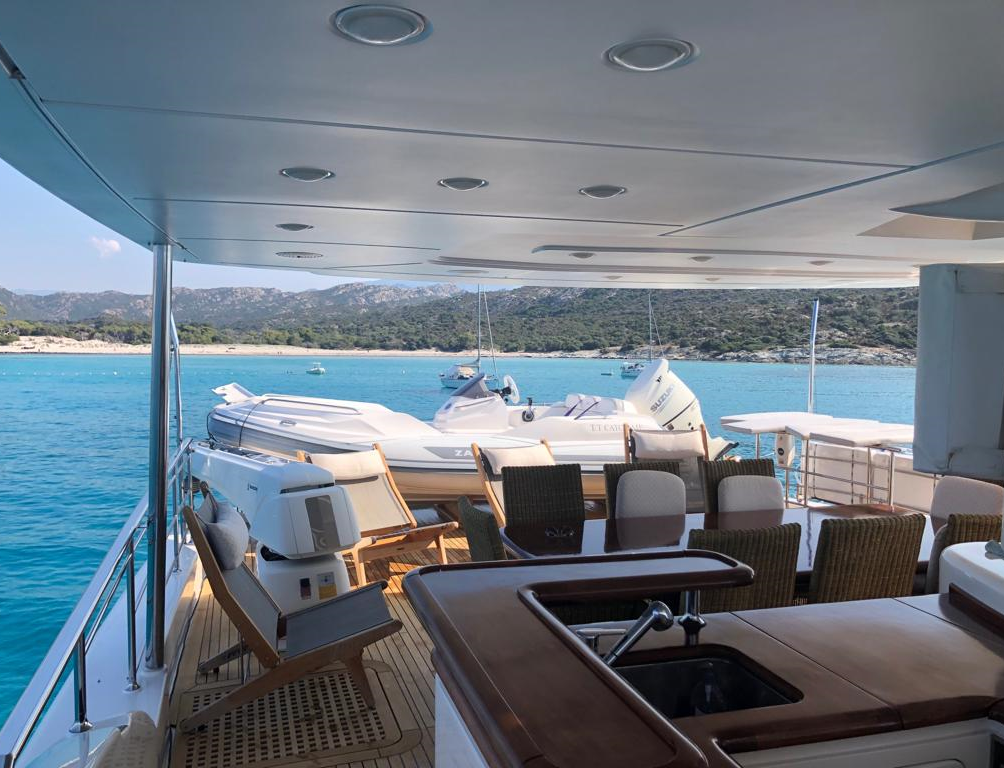 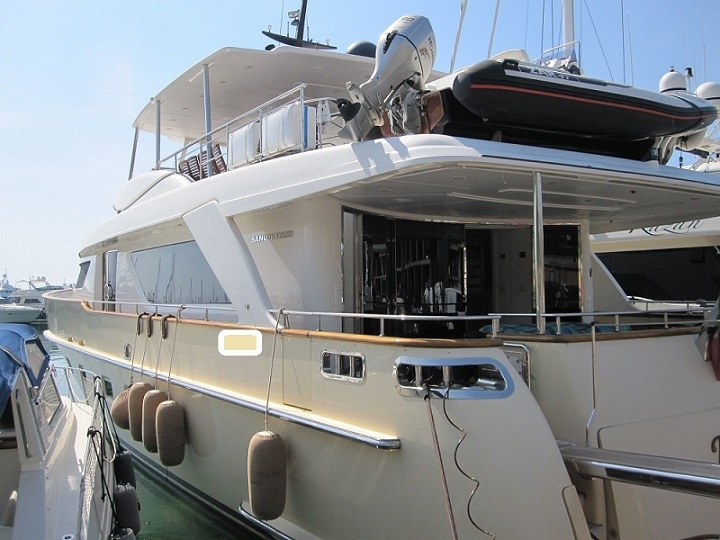 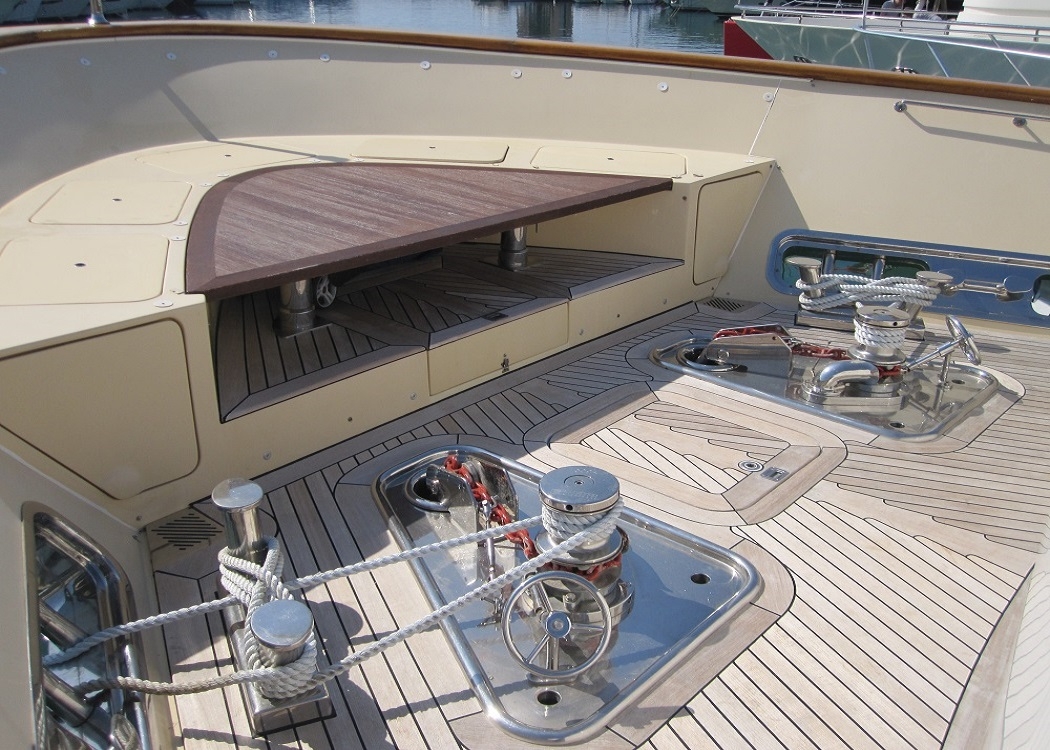 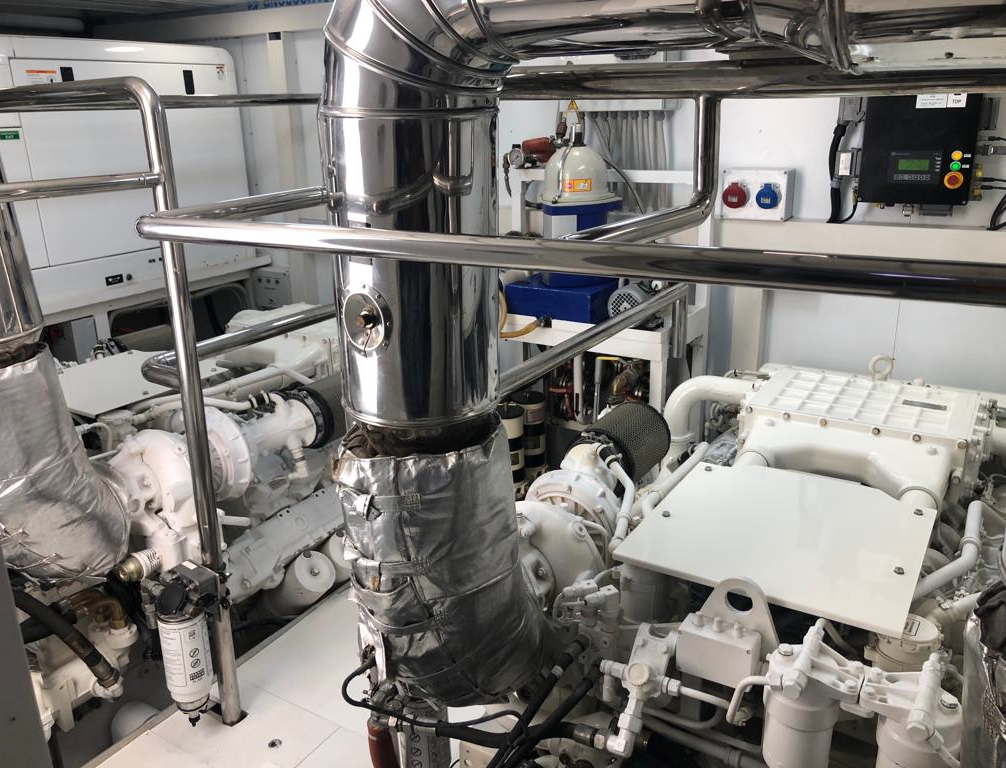 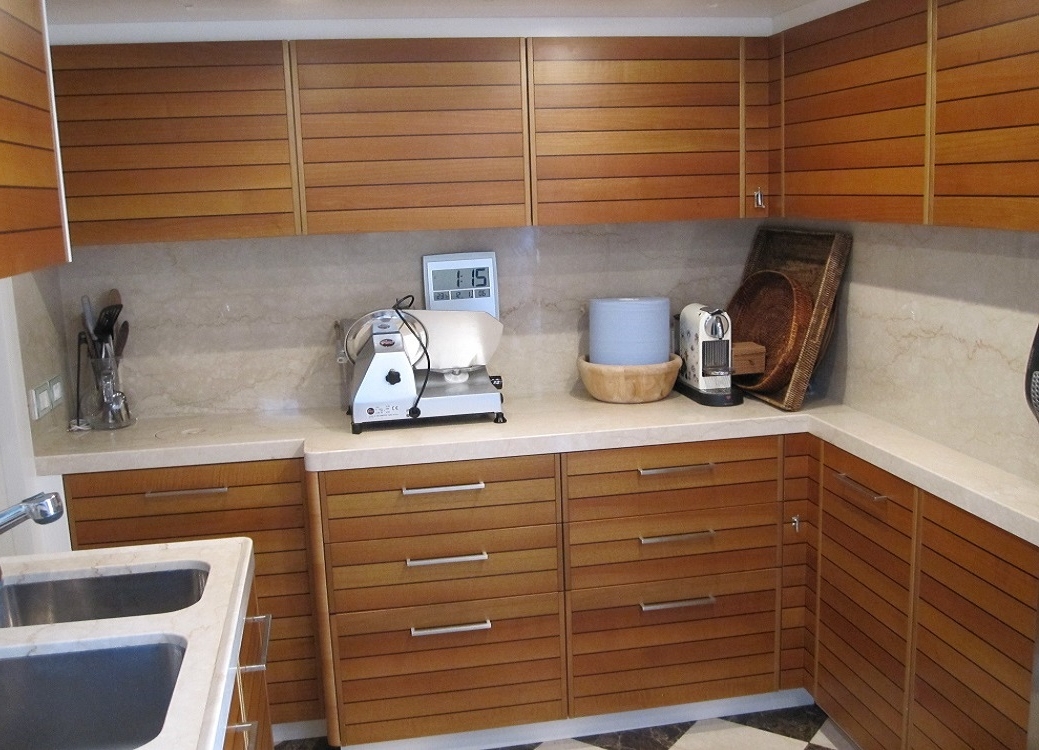 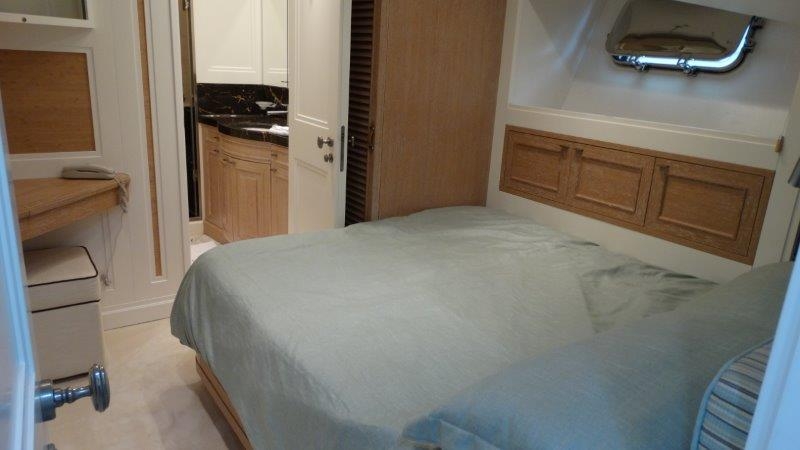 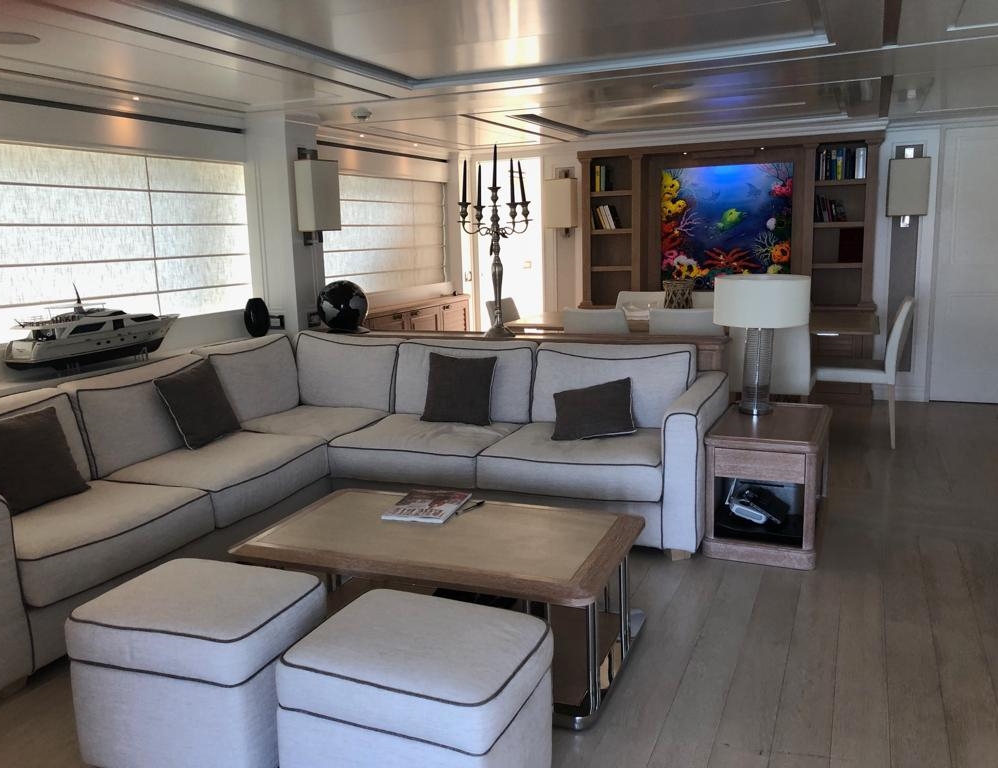 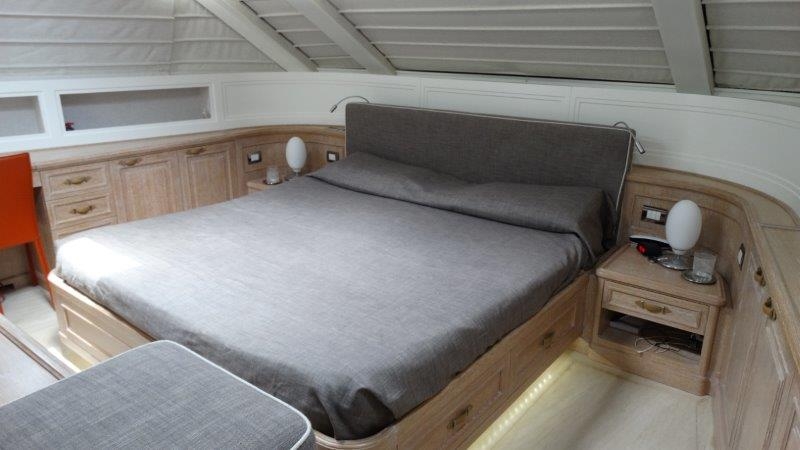 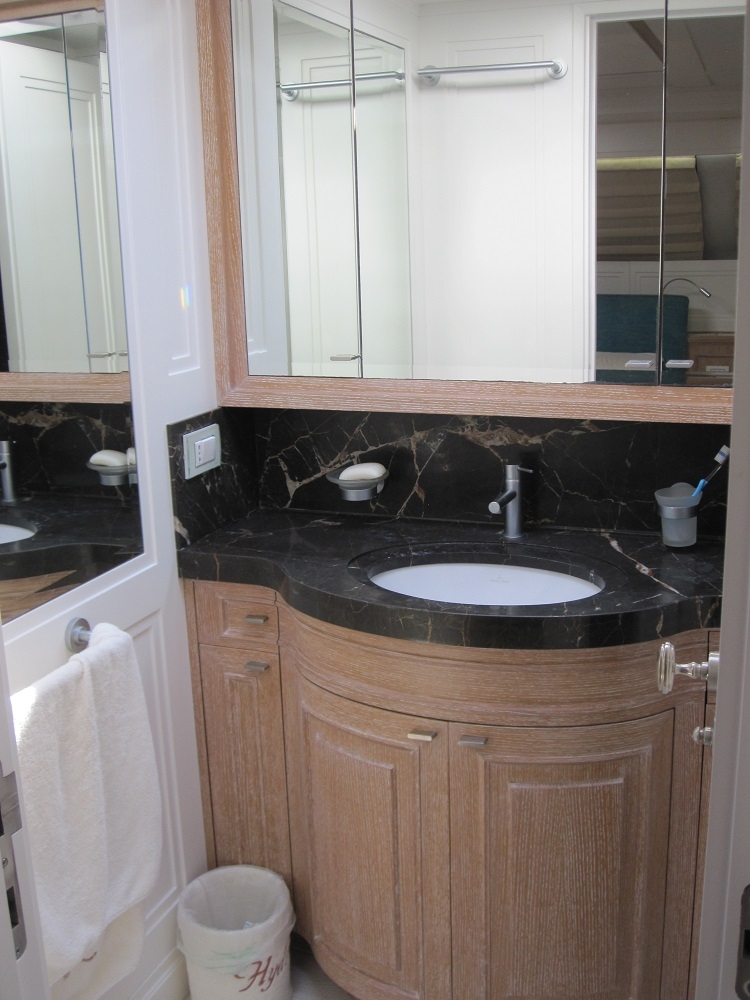 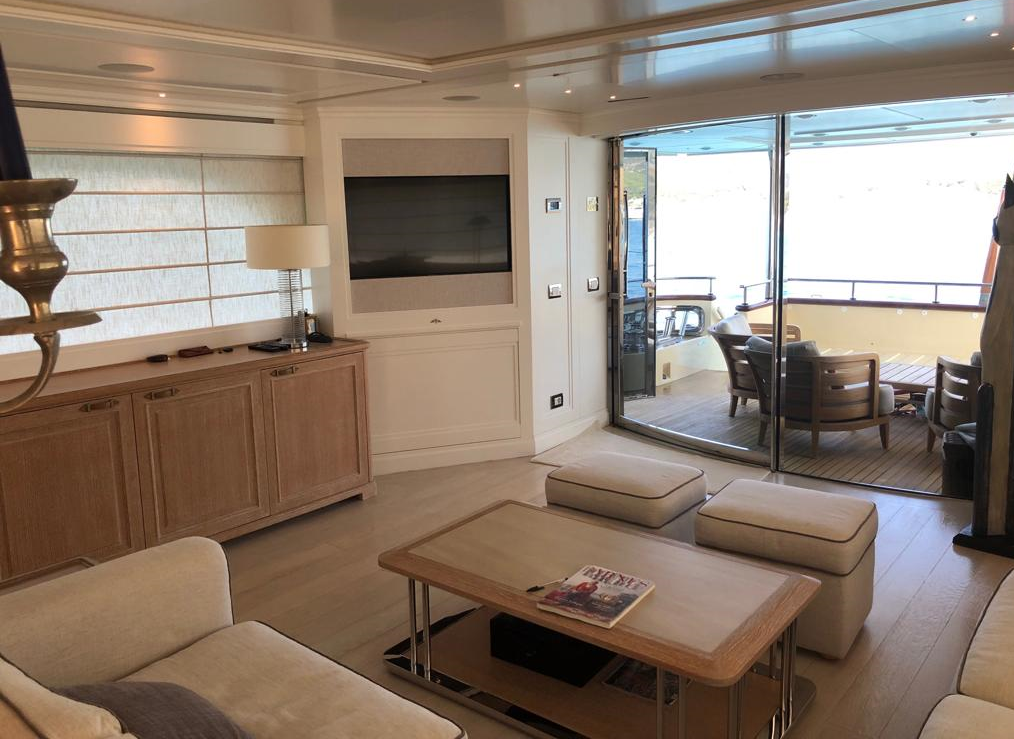 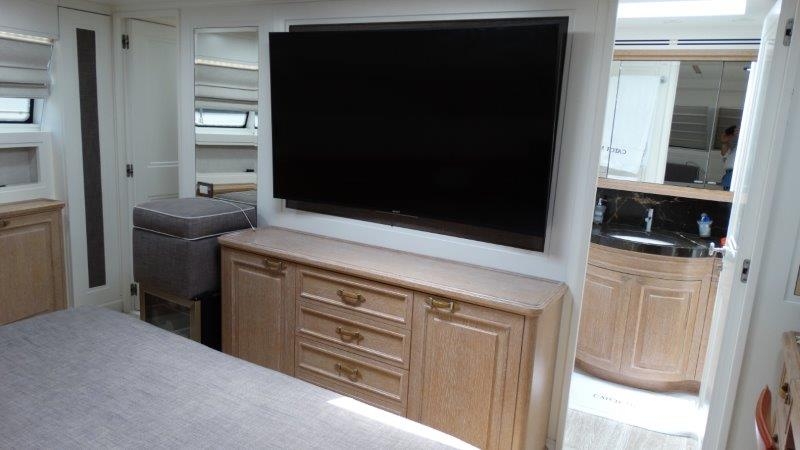 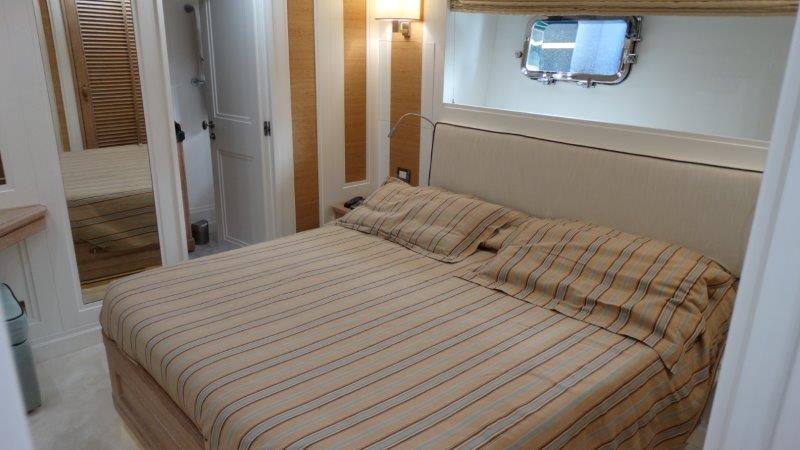 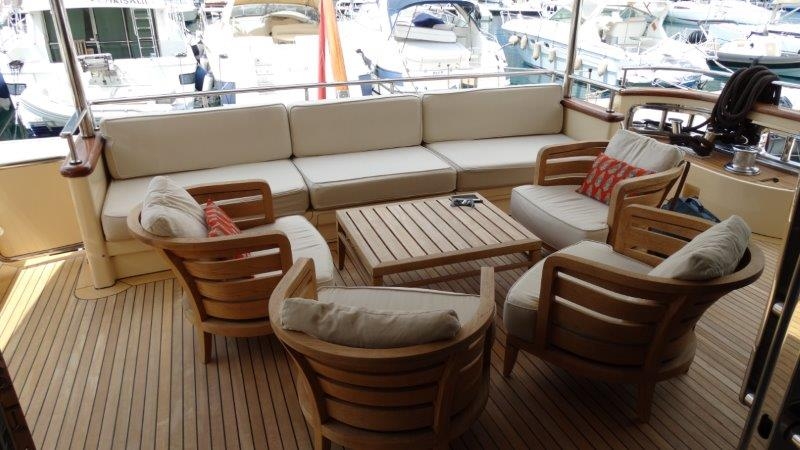 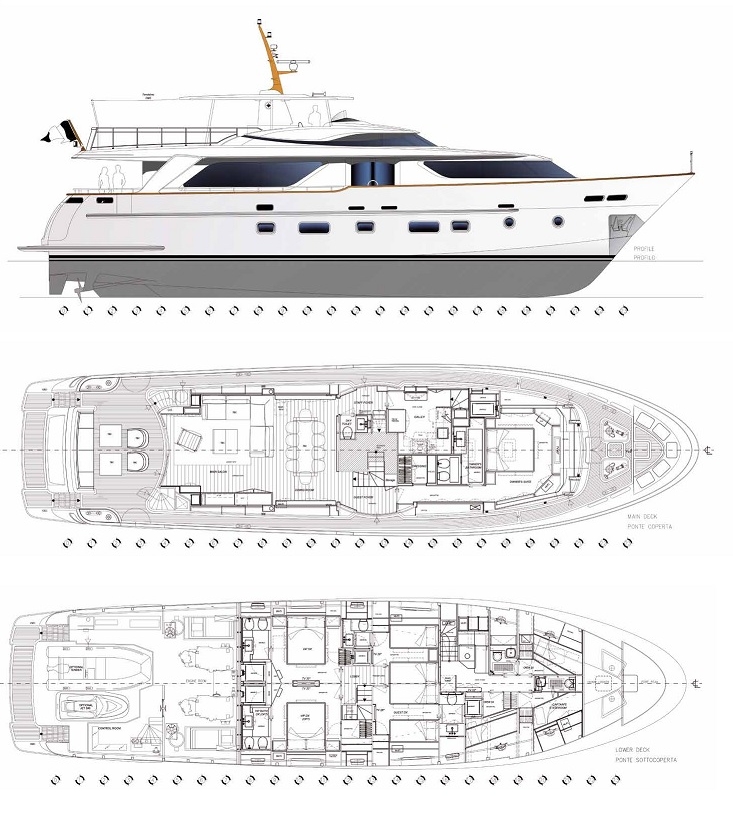 Sanlorenzo SD92… luxury motor yacht with naval architecture and interior design by architect Francesco Paszkowski. She has a modern, fresh and elegant interior along with a stylish and interesting exterior, offers luxury accommodation for up to 8 guests.

On San Lorenzo 92, the fascinating seduction of the past lives again, both in the exterior, which evokes the style of the beginning of 20th century and in the interior, recalling the 30’s era. The luxury motor yacht is powered by two MAN engines, totaling 2.400 horsepower and giving a 15-16 knots cruising speed.

The architect Francesco Paszkowski designed the general concept, layout and interiors of the San Lorenzo SD 92. He was able to join creativity and functionality: as in the use of light, Mediterranean colours that give the feeling of a beach house… as in the structure on the fly that looks like a classic smokestack and suports the hard top, which offers just the right amount of shade to the guests.

This SANLORENZO SD92 was professionaly maintained and one of the double cabins has been converted in an office. 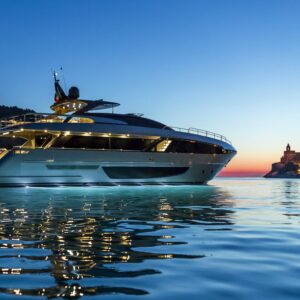 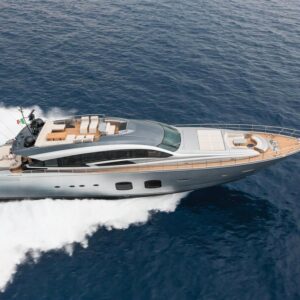 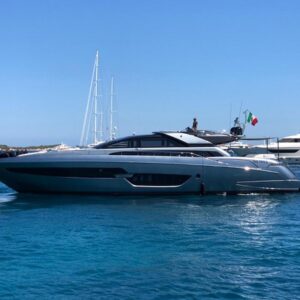 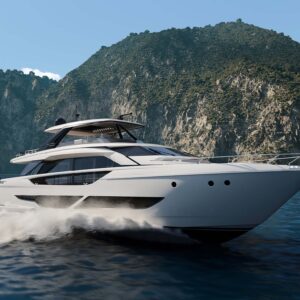